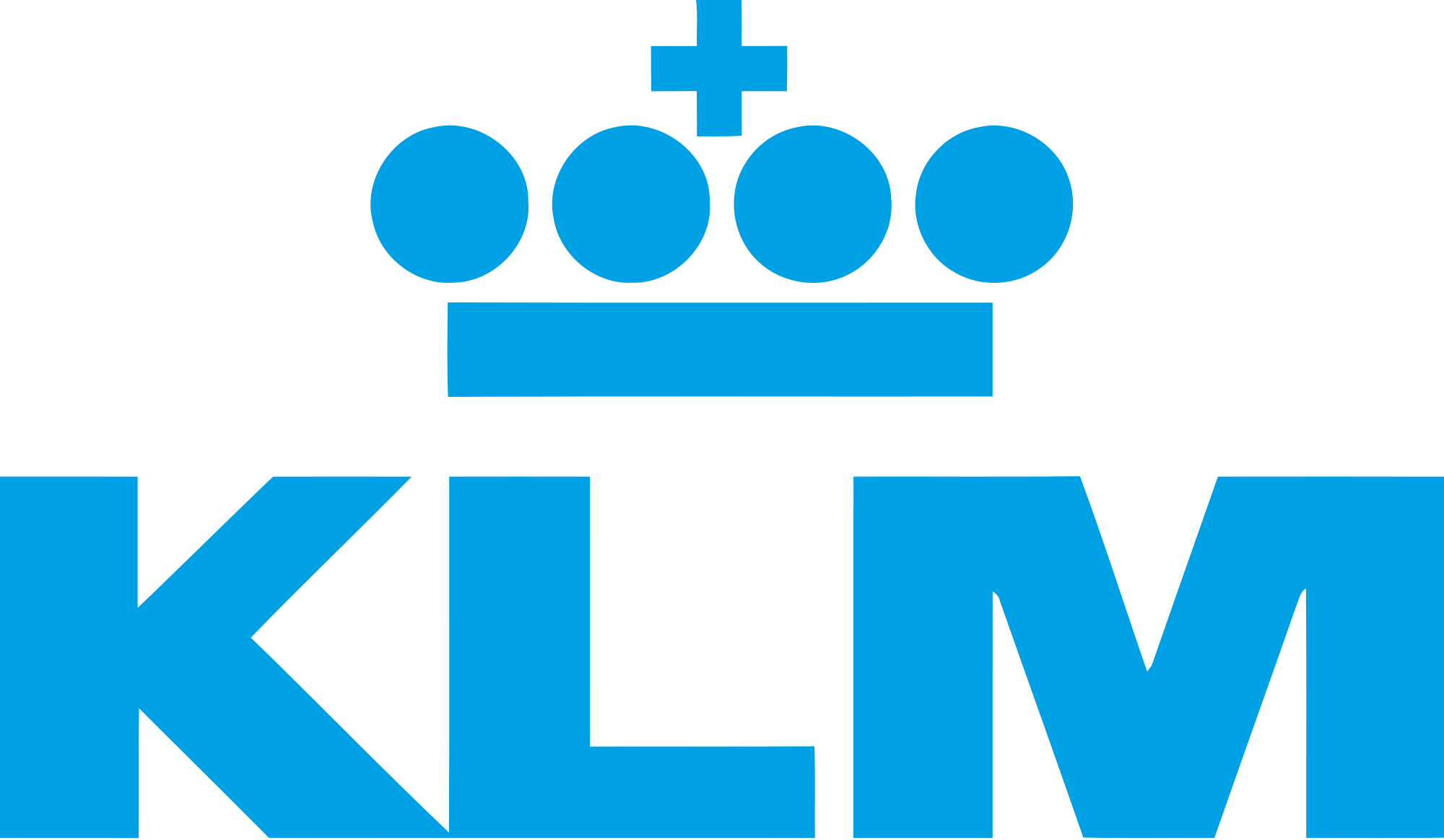 KLM Royal Dutch Airlines (Dutch Koninklijke Luchtvaart Maatschappij, short KLM, German “Royal Airline”) is the Netherlands’s national airline based in Amstelveen and based at the Amsterdam Schiphol Airport. KLM offers Swiss customers six daily flights from Zurich to Amsterdam Schiphol and over 230 other destinations in their global network. It is the oldest existing airline in the world and a member of the aviation alliance SkyTeam and, together with Air France, forms the umbrella company Air France-KLM.

Are you currently stuck at an airport, or are you affected by a flight delay or cancellation with KLM? If yes, then it is time to check if you have a compensation payment. Our free claim check shows you what you benefit from simply, quickly and without obligation.

Tips and tricks for delays with KLM Royal Dutch Airlines

Here you can check your claim for compensation due to a delayed or cancelled flight with KLM and cancelled.ch the enforcement of your rights.

Your flight was cancelled or delayed: