The Covid 19 crisis is having a huge impact on the aviation industry. The fact that some airlines will hardly survive without state aid is also gradually becoming apparent. It is therefore understandable that the airlines affected are trying to obtain state aid. Whether and in what form this should be granted to them remains an issue in itself. Since countless companies currently receive direct or indirect support from the state (whether through short-time work, state guarantees for loans, etc.), there is no legitimate reason to exclude the airlines from such aid.

However, this does not seem to be enough for some airline representatives and airline-friendly politicians. They would like to see further assistance in the form of amendments to the law to the disadvantage of passengers. Specifically, there is a debate about whether the first part of Article 8 of the Air Passenger Rights Regulation (Regulation (EC) 261/2004) should be temporarily suspended. This is the article in question:

Right to reimbursement or re-routing

(a) – reimbursement within seven days […] of the full cost of the ticket at the price at which it was bought, for the part or parts of the journey not made […]

This would mean that airlines would not have to pay back payments already received for cancelled flights (!). Instead, they could only compensate customers with vouchers. However, this approach is questionable in several aspects and must therefore be rejected:

It is obvious that the airlines are in a difficult situation. However, it is unacceptable that the airlines want to escape from this situation by adjusting the law at the cost of the consumers. cancelled.ch sees this option as a taboo break and a clearly too one-sided distribution of costs and risks. 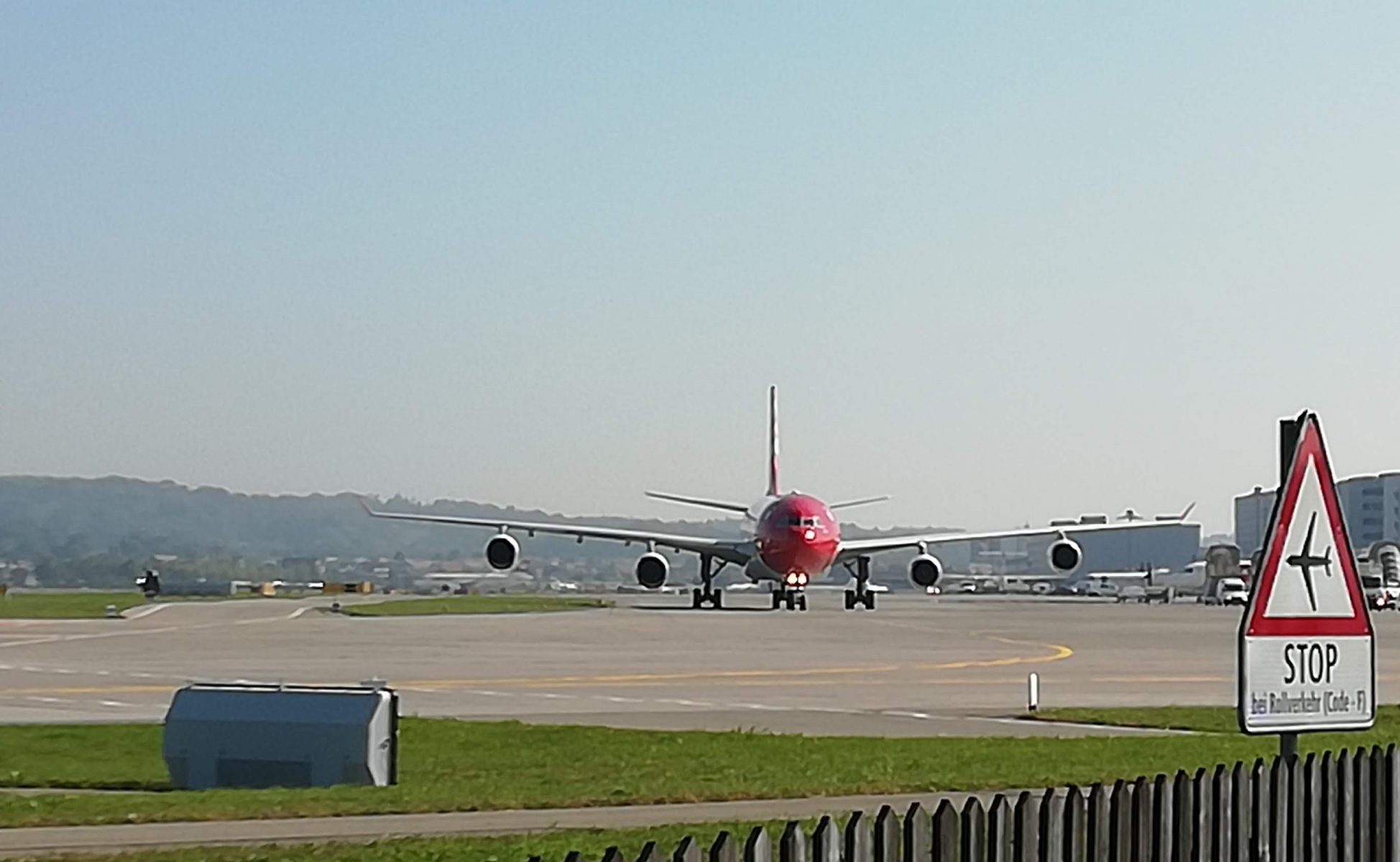